Category: The Statistical Probability of Love at First Sight

Comments are off
Ben Hardy, Projects, The Statistical Probability of Love at First Sight 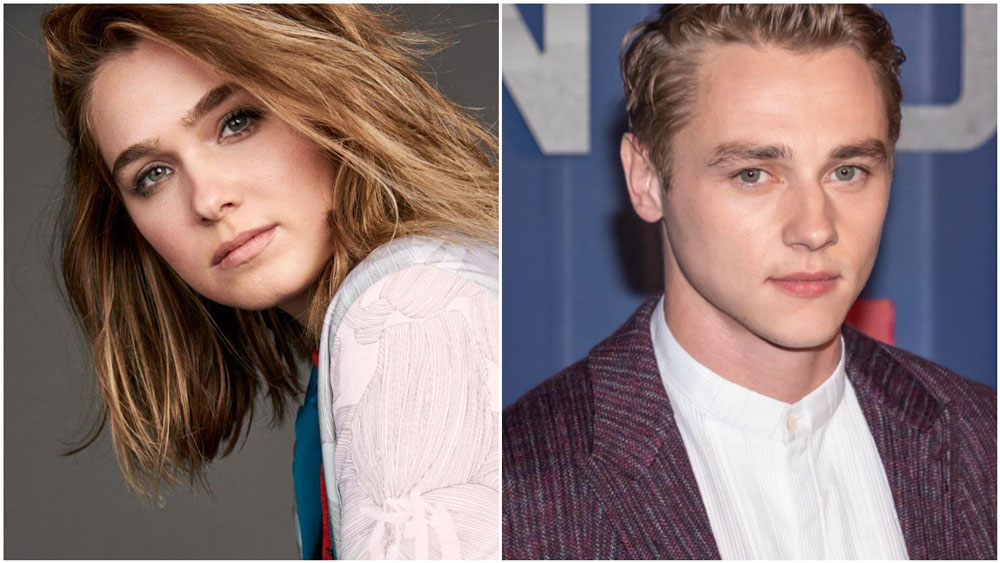 DEADLINE – Netflix has acquired global rights to the YA romance “The Statistical Probability of Love At First Sight,” starring Haley Lu Richardson and Ben Hardy.

The film adaptation of Jennifer E. Smith’s popular novel by the same name was financed and produced by ACE Entertainment, the producers of the “To All the Boys I’ve Loved Before” movies.

Richardson (“Unpregnant”) and Hardy (“6 Underground”) star in the movie as Hadley and Oliver, two strangers who begin to fall for each other on a flight from New York to London. But, as the official logline explains, “Is it misfortune or fate that separates them when they land? The probability of ever finding each other again seems impossible, but love — and London — may have a way of defying the odds.”

The film’s cast is rounded out by Rob Delaney (“Catastrophe”) who plays Hadley’s father, whose move to London after his divorce — and plan to remarry — kicks off the story’s plot; Dexter Fletcher (“Lock, Stock, And Two Smoking Barrels,” “Rocketman” director) who plays Val, Oliver’s eccentric father; and Sally Phillips (“Bridget Jones’s Diary”) as Oliver’s mother Tessa. Jameela Jamil (“The Good Place,” “She Hulk”) is the story’s narrator.

“To All the Boys: Always and Forever” screenwriter Katie Lovejoy adapted the screenplay for the movie, directed by Vanessa Caswill (best known for helming the “Little Women” miniseries).

“The Statistical Probability of Love at First Sight” is produced by Matt Kaplan, through his ACE Entertainment shingle. Max Siemers, Matthew Janzen and Aubrey Bendix oversaw the project for ACE. The project originated with ACE, which locked in the adaptation rights to Smith’s popular novel, and financed and produced the feature. Lionsgate international handled the sale.

The movie landing at Netflix continues the partnership between the two companies following the massive success of the three films in the “To All the Boys I’ve Loved Before” franchise. Netflix and ACE have also partnered for the upcoming YA feature “Hello, Goodbye and Everything in Between,” another adaptation of Smith’s work, starring Jordan Fisher and Talia Ryder.

Comments are off
Ben Hardy, Projects, The Statistical Probability of Love at First Sight 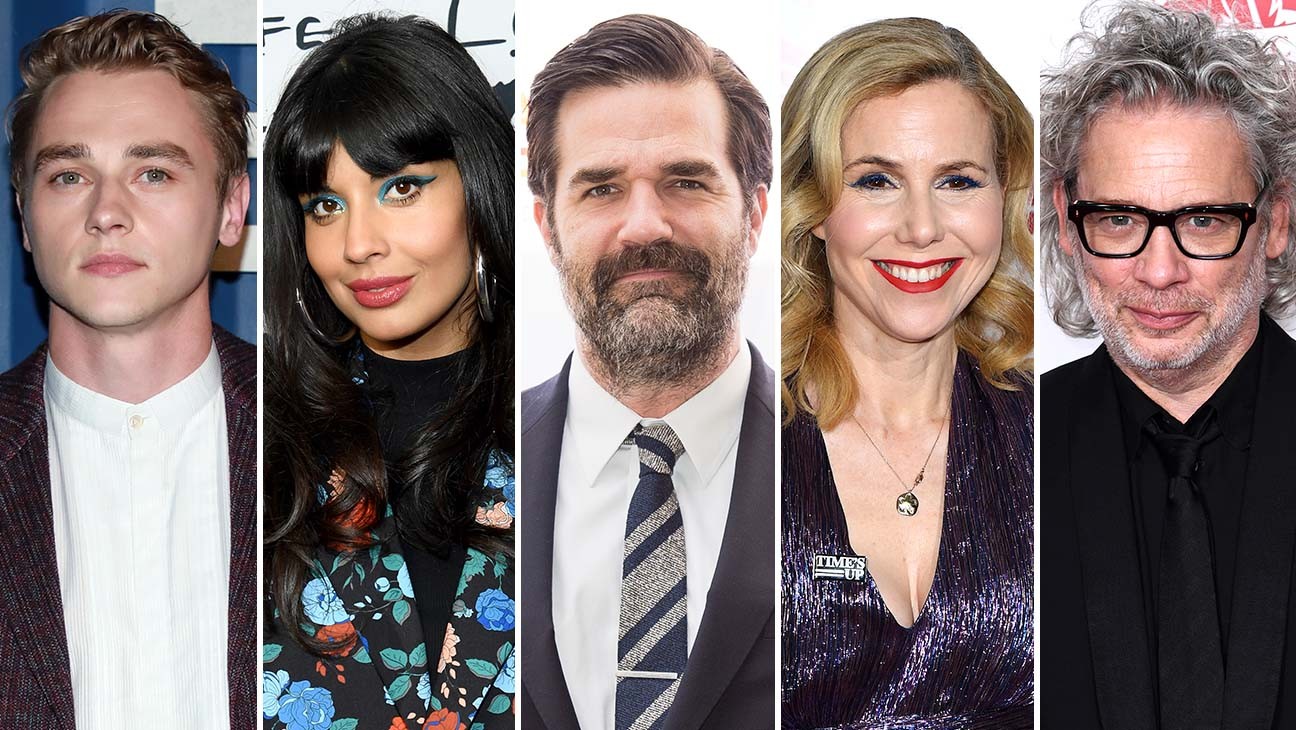