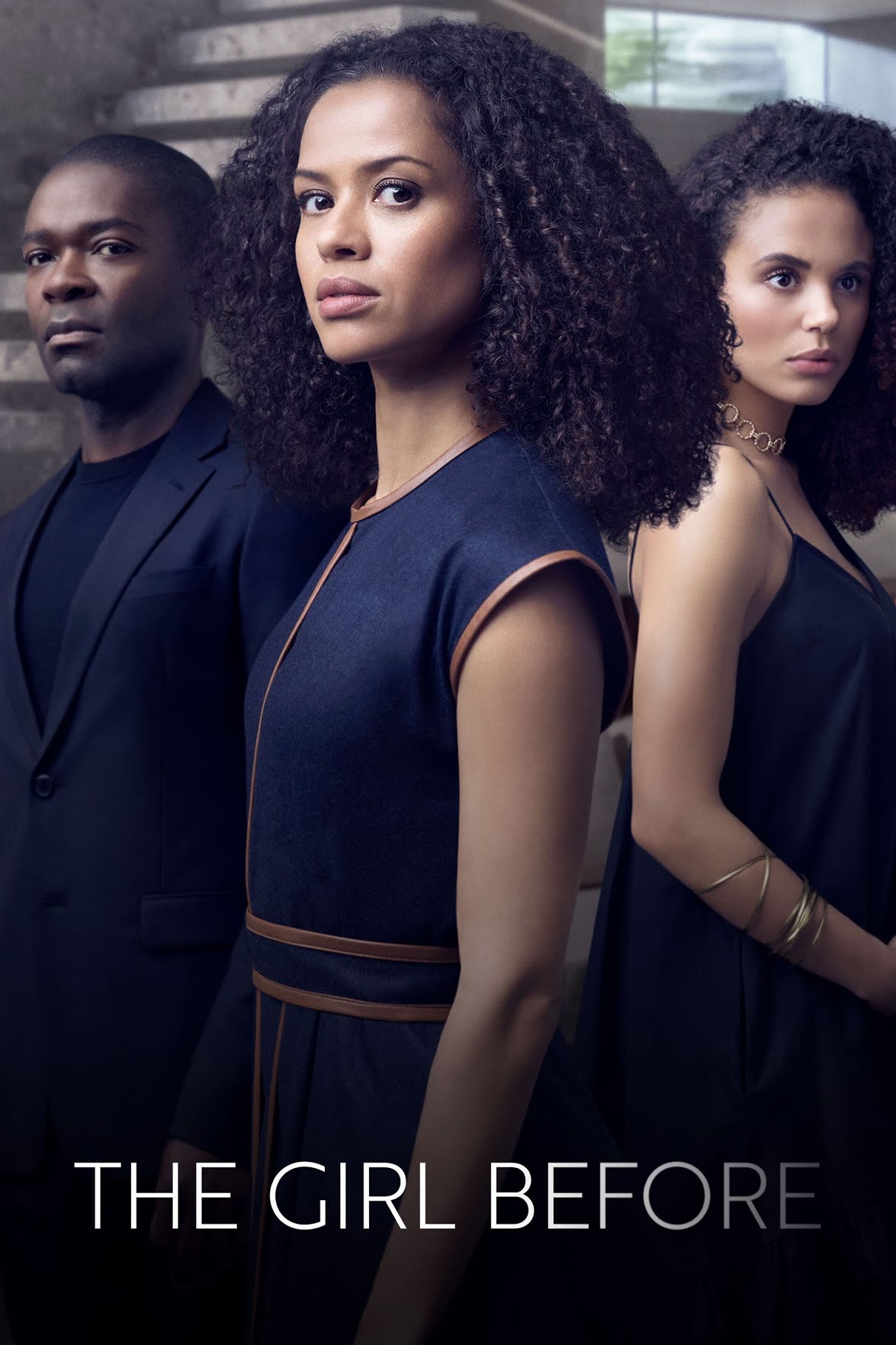 Jane falls in love with an extraordinary minimalist house, but when she discovers that another damaged woman died in the same property three years earlier, she starts to wonder if her own story is just a rerun of the girl before.

« Previous project
The Statistical Probability of Love at First Sight