I’ve been updating the gallery with some missing online interview and press junket screen captures for Bohemian Rhapsody and 6 Underground. Head over and enjoy!

‘Pixie’ Gets May DVD Release Date in US

It’s official, the crime comedy Pixie will be hitting entertainment shelves at stores in the USA on May 11, 2021!

You can now pre-order a copy at Amazon! 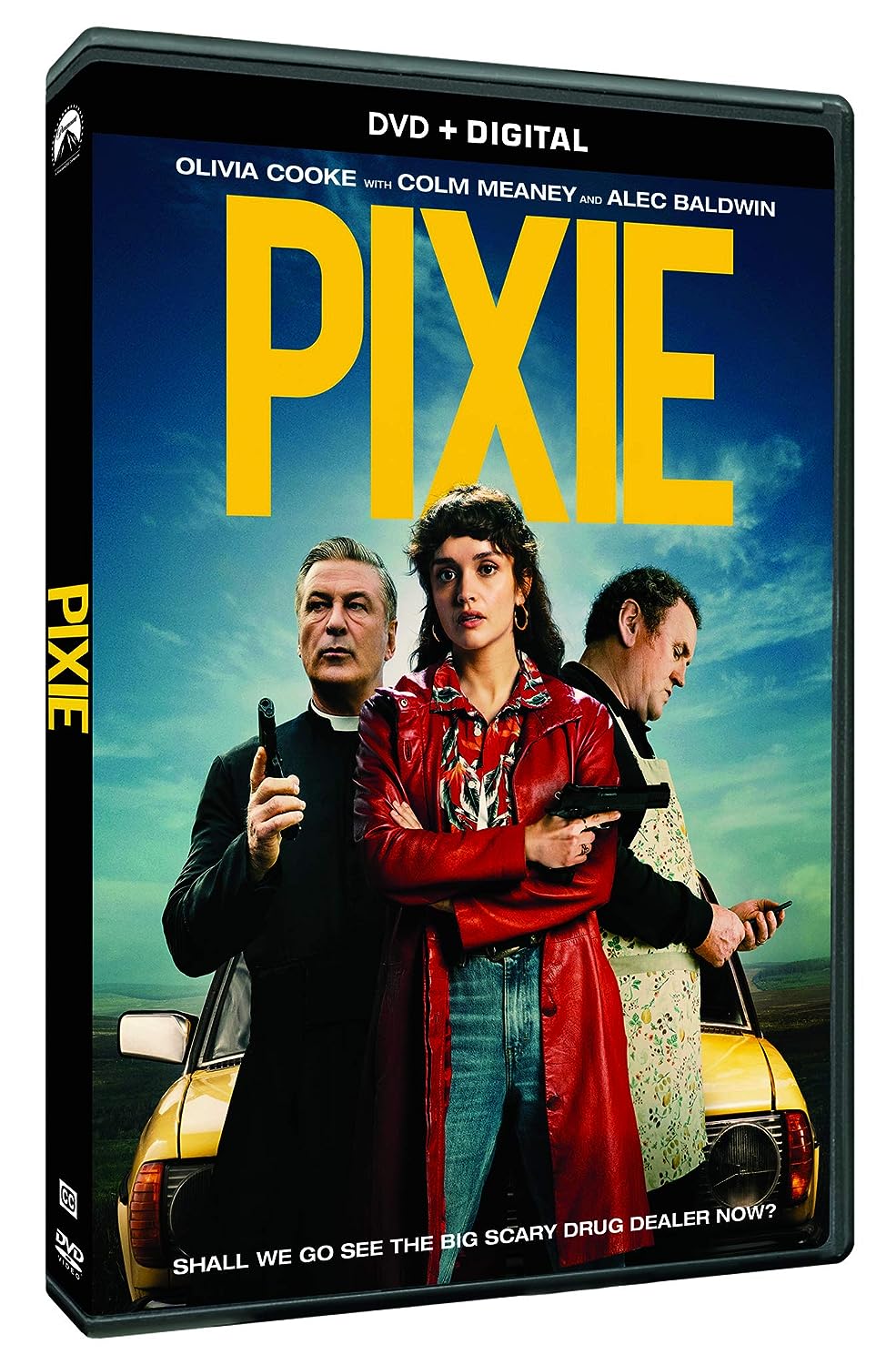 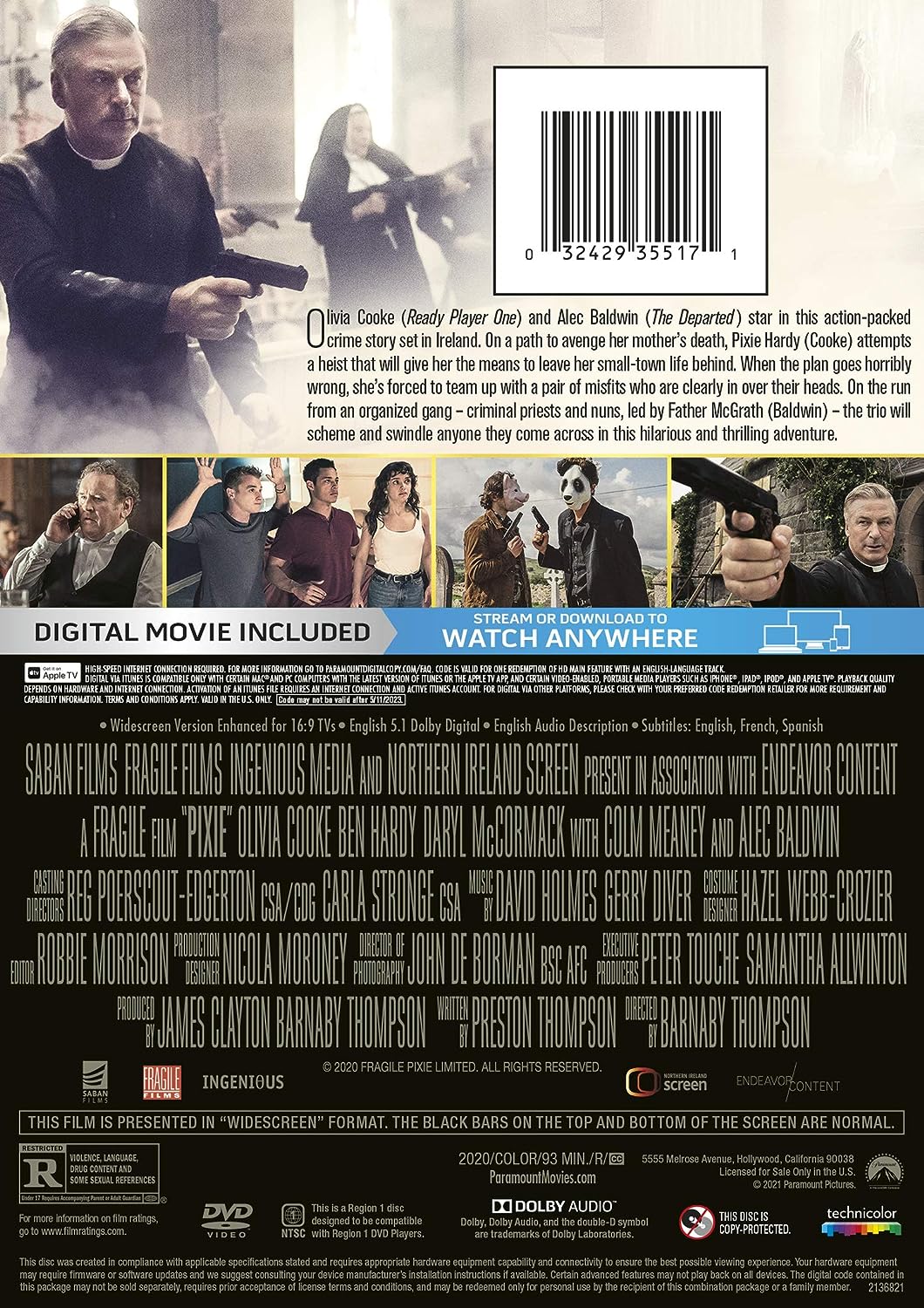 As some of you may already know, I’ve replaced screen captures of X-Men: Apocalypse and Bohemian Rhapsody with fully colored versions this week. I’ve also added some missing photos from some old events Ben has attended. Make your way over to the gallery to check them all out!

Comments are off
Ben Hardy Projects The Girl Before

Ben Hardy has been cast in the upcoming BBC One, HBO Max series “The Girl Before,” Variety has learned exclusively.

Hardy joins previously announced cast members David Oyelowo, Gugu Mbatha-Raw, and Jessica Plummer. The four-episode series is based on the book of the same name by J.P. Delaney.

The series tells the story of Jane (Mbatha-Raw), who gets the chance to move into a beautiful, ultra-minimalist house designed by an enigmatic architect (Oyelowo). There’s just one catch: occupants have to abide by his list of exacting rules. Jane starts to feel the house changing her in unexpected ways, but when she makes a shocking discovery about her predecessor Emma (Plummer), she’s forced to confront unnerving similarities. As the two women’s timelines interweave, Jane begins to question if her fate will be the same as the girl before.

Hardy will play Simon in the series. Simon can’t quite believe he’s got a girlfriend like Emma. He’ll do anything to keep her, but worries he’s not enough for her. Living in the minimalist haven of One Folgate Street, the creation of Edward Monkford, heightens his insecurities even more.

Most recently, Hardy wrapped production on “The Statistical Probability of Love at First Sight” for director Vanessa Caswill, and can next be seen in the Amazon thriller “Voyeurs.” His other feature credits include “X-Men: Apocalypse,” “Bohemian Rhapsody,” “6 Underground” and “Pixie,” while his TV credits include “The Woman in White,” “Drunk History,” and “EastEnders.”

He is repped by UTA, Untitled Entertainment, and Creative Artists Management in the UK.

“The Girl Before” will stream in the U.S. on HBO Max and will air on BBC One and BBC iPlayer in the UK, with WarnerMedia also controlling rights for additional select territories around the world.

Delaney is adapting the book for the screen and will also executive produce. Eleanor Moran, Rory Aitken and Ben Pugh will executive produce for 42 along with Ben Irving for the BBC, and Lisa Brühlmann. Rhonda Smith will produce and Mbatha-Raw is an associate producer. Marissa Lestrade will co-write episodes of the series. ITV Studios is the international distributor and brokered the co-commission deal with HBO Max.

I’ve just updated the gallery with a few more photos from the 2nd Annual Los Angeles Online Film Critics Society Award Ceremony, the 2019 Academy Awards, and I’ve added a few photos from Ben attending Milan Men’s Fashion Week in 2019 as well. I’ve also added another promotional photo and more stills from Pixie, which is now on disc and digital across the UK and Ireland and in select theaters an digitally in the US!

Welcome to The Ben Hardy Network, your comprehensive source for all things on the lovely British actor! You will be able to find the latest news, information, and photos to keep you up-to-date on the wonderful Mr. Hardy! Our gallery contains over 10,000 photos and growing. You may know Ben from the BBC series EastEnders, X-Men: Apocalypse, Bohemian Rhapsody, and 6 Underground. This site is proudly paparazzi and gossip-free and we respect Mr. Hardy's privacy. If you have any questions, comments, or concerns; don't hesitate to contact the webmistress.

Pixie
as Frank McCullen
To avenge her mother's death, Pixie masterminds a heist but must flee across Ireland from gangsters, take on the patriarchy, and choose her own destiny.
Info • IMDb • Photos • Official Site

The Ben Hardy Network is not in any way affiliated with Ben Hardy or any representation there of. This is a fan-made and managed website. All content is copyright © 2019-2021 to The Ben Hardy Network unless otherwise stated. Hotlinking is forbidden. If you feel any of the material rightfully belongs to you and want it removed, contact me and it will be taken off without question. If you have any complaints please contact me before taking any action. This site is proudly paparazzi-free and we respect Mr. Hardy's privacy.